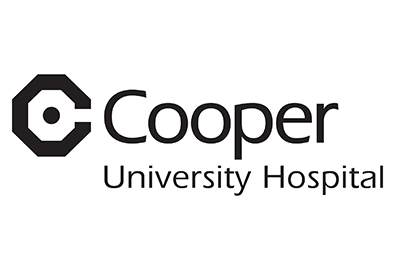 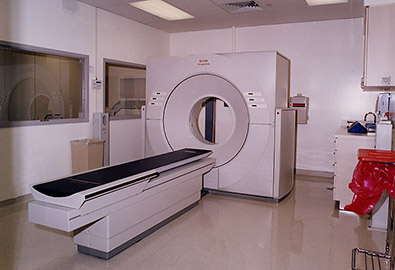 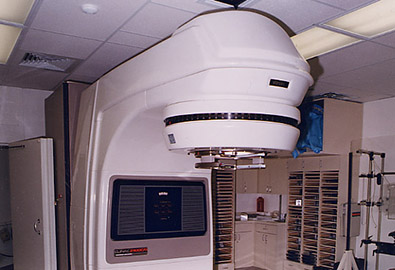 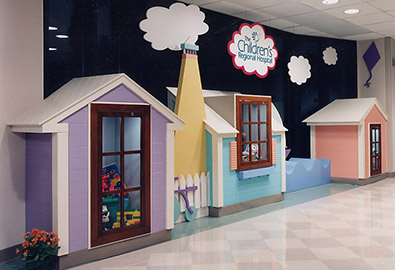 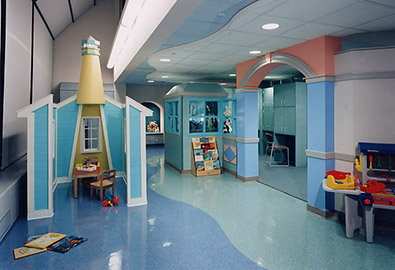 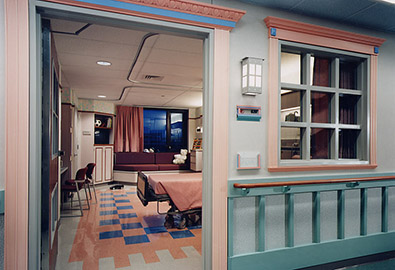 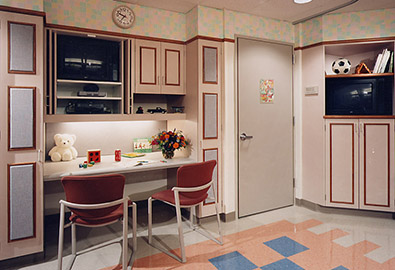 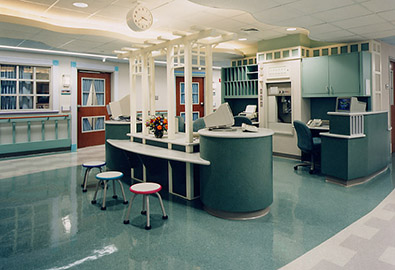 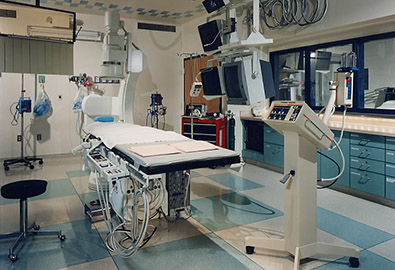 Cooper University Hospital has been providing quality healthcare to those in need since 1887. JJ White was brought in to perform the healthcare and infection control facility renovations, while also modernizing the ER in the 240,000 sq. ft. Keleman Building. This was South Jersey’s first Pediatric Hospital.

JJ White renovated the ER while keeping Cooper University Hospital’s doors open to serve the public. The Children’s Hospital was constructed on the 5th and 6th floor of the Keleman Building, while also remaining occupied and functional. The crew was challenged with working in extremely tight places to install the new Radiation and Oncology equipment.

JJW served as the Construction Manager coordinating with two and four week look ahead schedules affording the ER department ongoing usage. As for the Children’s Hospital, elevators were isolated for the transportation of the construction material during the renovation. The crew adjusted to the tight spaces by having pre-measured openings that JJW used to get the equipment through to avoid loss time( i.e. doors, hallways).

The project was a success, and JJW received high praise from Arthur Ross, Chief of the ER. The project was safely completed on-time and on-budget, while maintaining on-going usage of the ER. 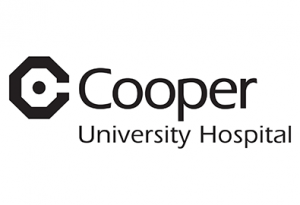