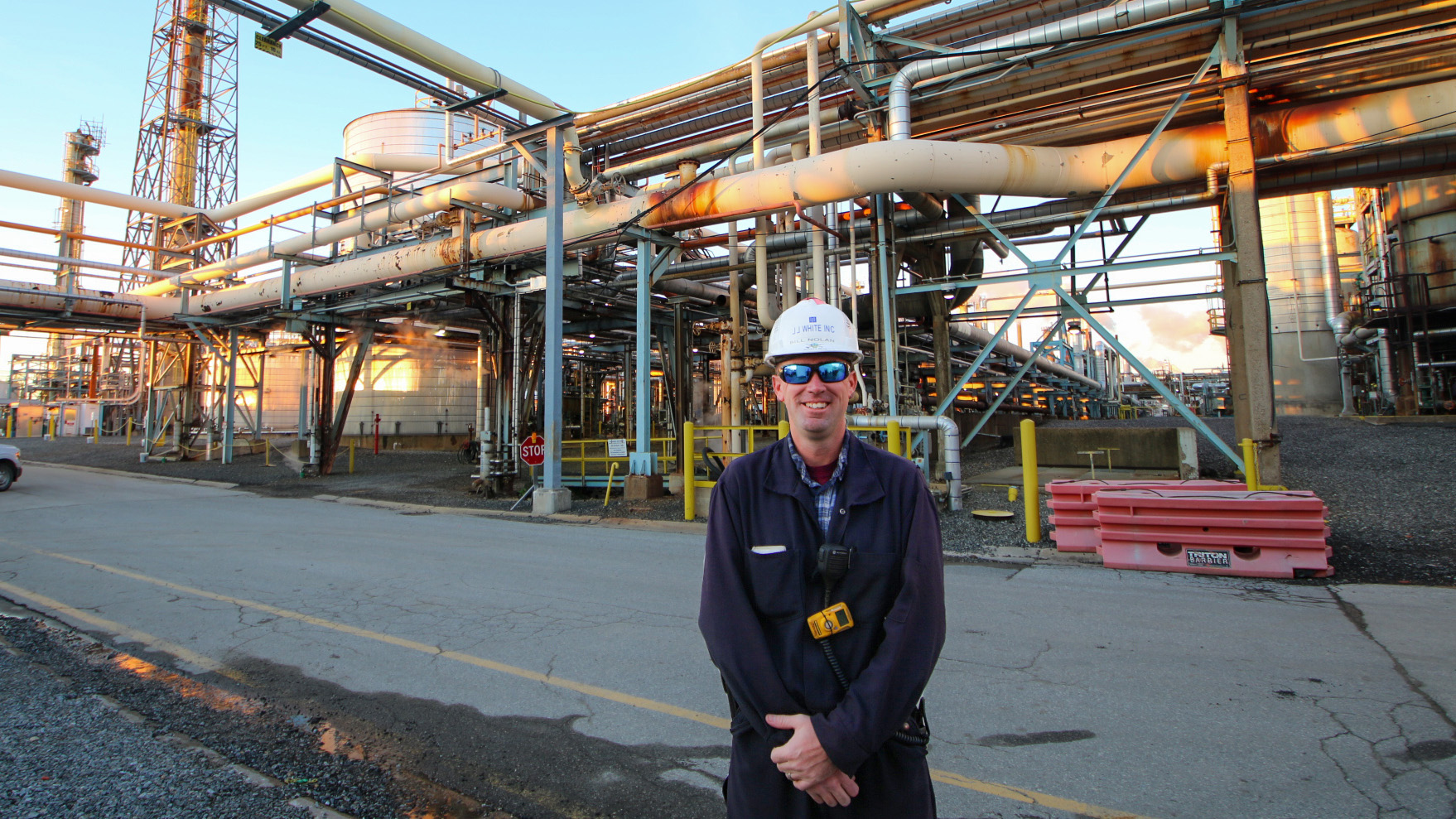 How long have you been with JJ White?

What does an average day look like for you?

An average day starts out by meeting with our General Foremen and Superintendent before the start of our shift. We go over the jobs scheduled for that day and get together any needs that may coincide with the jobs. I will start the day off alongside our Superintendent Fred Alderman as we have our daily Safety Stand Down to go over a safety topic, or we will talk about what is going on in the refinery that day that we need to be aware of.  We then do our Stretch & Flex before the crews go out to the field.  Throughout the day, I go around checking in on and talking with the crews and assisting anyway I can or they need.

What do you think separates the JJ White Safety Team from the rest?

The thing I think that really separates our safety team from most is, that 95 percent of our field safety representatives, as well as our Vice President of Safety, are Union craftsmen that have previously held positions such as Foreman, General Foreman, and Superintendent.  Our team not only has the knowledge of safety for the people in the field, but there is also the aspect of field experience and actually doing the work.  I believe that experience earns a lot more respect from the men and women in the field. They know that you have done the work and know the challenges that could be in the field.  Once you have the respect of the workers, then half the battle is over.  The job then becomes helping them by coaching and mentoring whatever aspects of the job and safety they need. 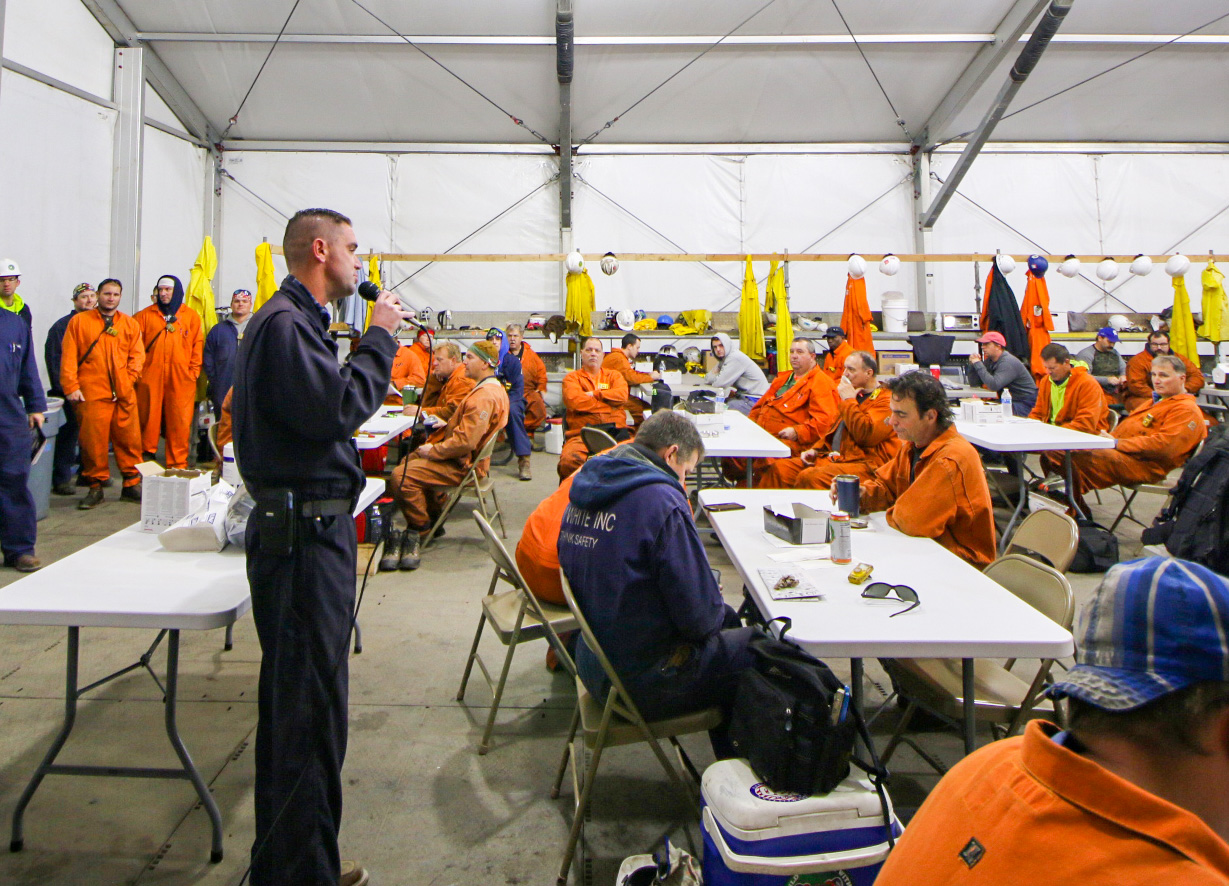 What is your favorite project that you’ve worked on at JJ White?

It is very hard to pinpoint a favorite job that I have done here at JJ White. There have been so many memorable projects, especially with being a carpenter for the company my first 11 years. There are so many different types of jobs we perform from concrete, scaffolding, framing and drywall, and the list goes on.  Along with that is all of the amazing places I have been to perform these jobs.  I can proudly say I have done work at all of the Big 5 colleges in Philadelphia, as well as some of the most award-winning hospitals in the country in the Children’s Hospital Of Philadelphia as well as the Hospital of the University of Pennsylvania. My times in the two refineries that are no longer around in Marcus Hook and the largest refinery on the east coast at the time PES both had some terrific jobs as well. One job that will always stick out though was at the Marcus hook refinery. It was my first large job as a carpenter, and we were building a brand new LSG UNIT in the refinery.  When I got there it was nothing but an open field.  14 months later, it was a fully functioning Gasoline Unit in the refinery.  The interesting thing about that job is that I saw it deconstructed 12 years later while working on the Mariner East 2 Project.  I then worked on that unit again as it was reconstructed at Monroe Energy, where it is fully functional today. We proudly have the maintenance and capitol contract there today, and it’s where I am based out of as Safety Manager.

What is your biggest accomplishment so far?

I think my biggest accomplishment so far is just being able to stay with JJ White for the last 18 years. From starting as a first-year apprentice all the way up to where I am today, I only hope to keep moving forward. I hope the next 18 years are as memorable as the first 18.