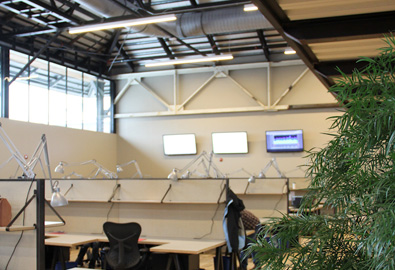 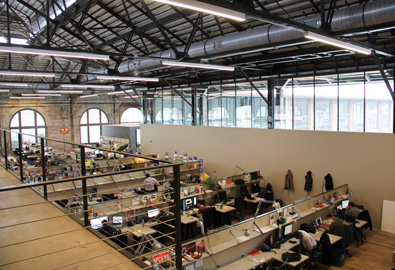 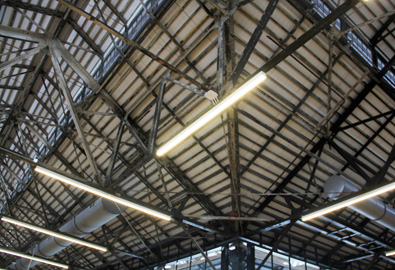 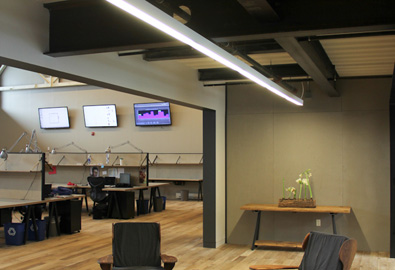 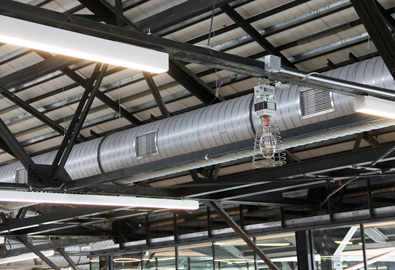 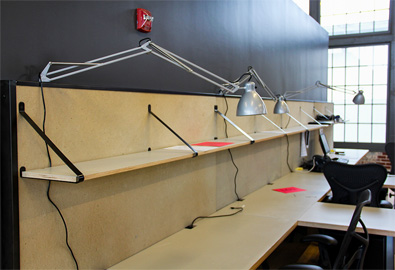 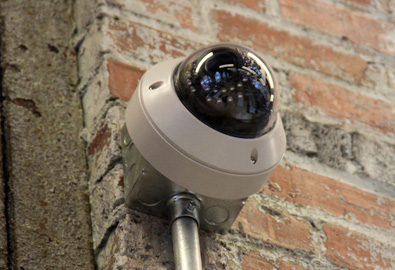 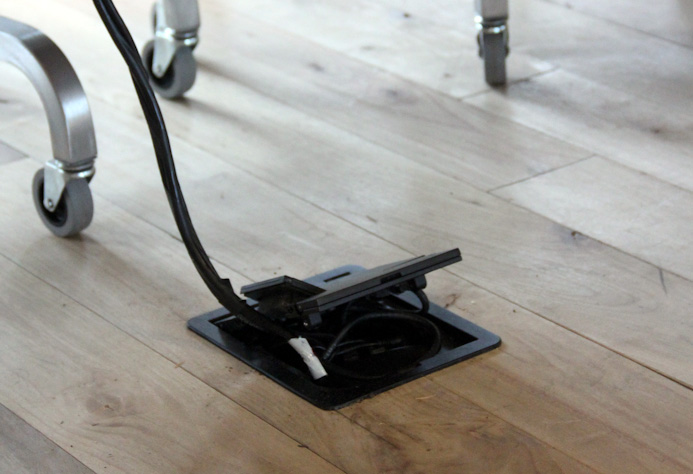 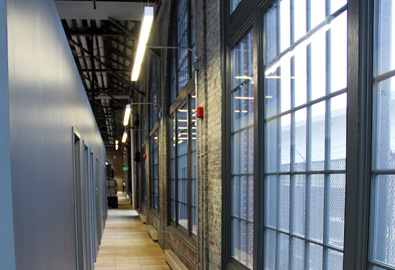 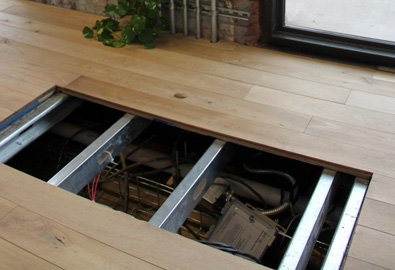 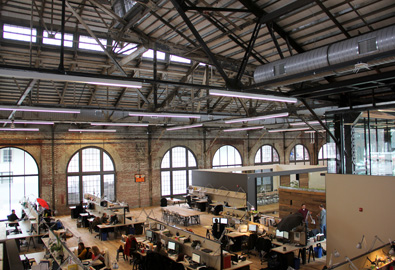 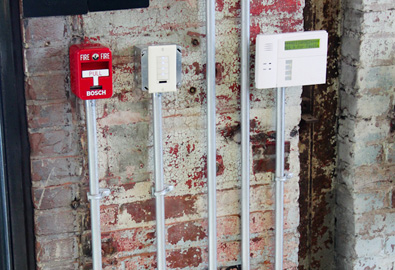 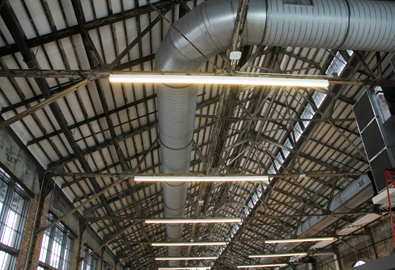 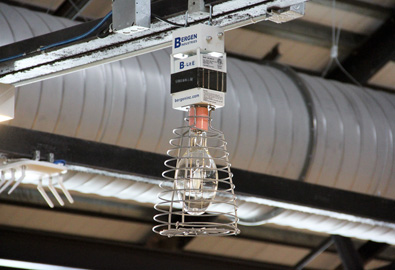 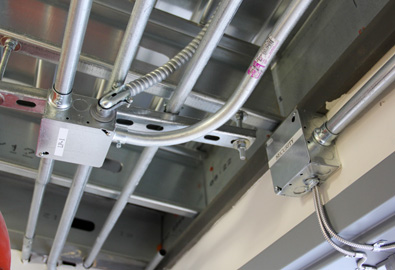 The 1990 decommissioning of the Philadelphia Navy Yard opened the 1,200 acre development for adaptable reuse. One of Philadelphia’s fastest growing organizations, URBN Inc., was one of the first companies to realize the Navy Yard’s vast potential and developed plans to turn the existing structures into modern, campus-style workspaces. One of these structures, known as Building 14, once housed the Angle Smithery where the Navy worked on World War II era torpedoes. URBN Inc. added the building to their campus and went to work on gutting and transforming the facility into a modern, state-of-the-art office for their IT and Transportation Departments. In early 2013, JJ White was brought on to furnish and install all electrical systems including fire alarms, energy efficient lighting, and controls.

Building 14 was constructed in 1904 and had to be fully gutted for the renovation. The building’s old electrical system was functionally irrelevant and an entirely new system had to be installed. Utility tie-ins were not located on URBN property, complicating the installation of the system.

The project was completed on time and on budget, allowing the URBN Inc. IT and Transportation Departments to start using their new office as soon as possible.  JJ White is proud to be a part of the Navy Yard’s transformation back into a functional part of Philadelphia’s geography.