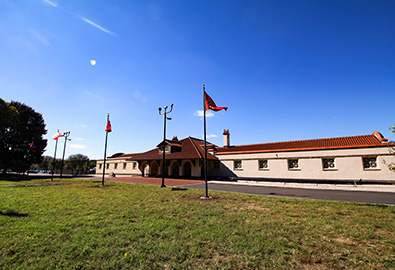 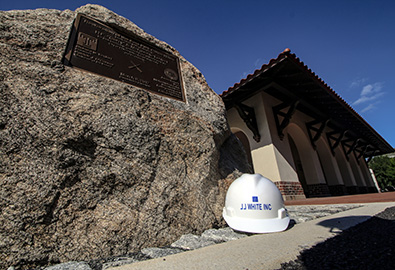 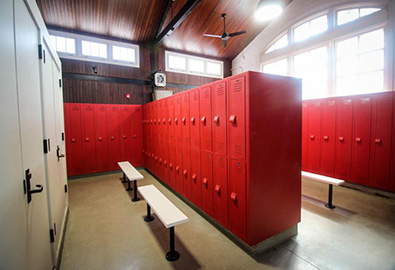 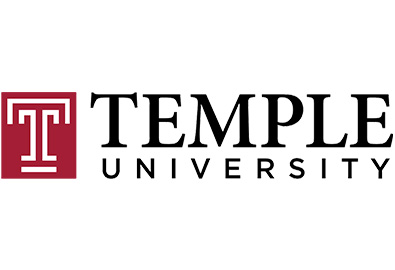 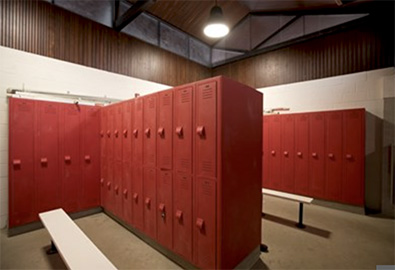 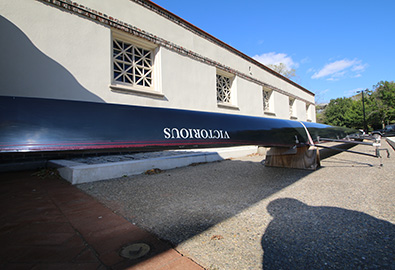 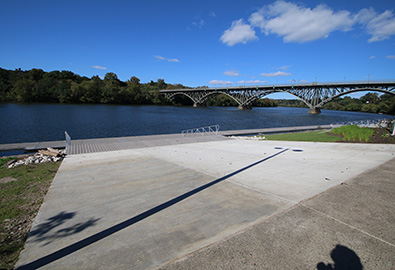 The East Park Canoe House, built more than a century ago along the banks of the Schuylkill River, is the histroical home to Temple University’s Rowing Teams. Temple University moved to the space in 1969 and used it until a number of issues made the Mission style structure unusable.

The Canoe House was built in 1914, deftly serving its purpose for many years before time eventually caught up. The building frequently flooded, weakening wooden beams and drainage infrastructure, while the roof neared collapse. Further complicating the situation is the fact that the building was added to Philadelphia Register of Historic Places in 1995.

A 1980s redesign of the building placed bathrooms in the middle of the building, impeding proper flow. JJ White crews removed the existing facilities, renovated the locker rooms, and then rebuilt the restrooms adjacent to the locker room. This allowed for a center atrium area with natural light. JJ White crews performed many of the interior renovations and finishes for the boathouse.

Temple’s rowing teams moved back into the East Park Canoe House in 2017, while part of the space was left for the Philadelphia Police Department’s Marine Unit. The renovation of the historical structure was so successful that the project was given a Grand Jury Award from the Preservation Alliance of Greater Philadelphia.